The last two gigs on our list saw the band playing pretty close to home, which makes for a nice change! Vibetown made a return visit to Hazlewood Castle just off of the A64 Nr York, a Wedding Band venue that we haven’t played at for a while but used to quite regularly. It was nice to make a return visit! A beautiful venue and an awesome gig was the result of our exploits. Vibetown performed a special first dance at the request of The Bride & Groom and also a final request song in the form of Take That’s 1996 hit ‘Never Forget’ – A great song to end the night on thats for sure! 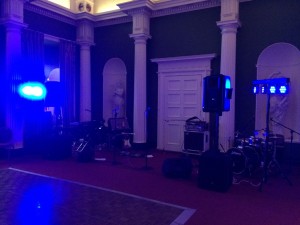 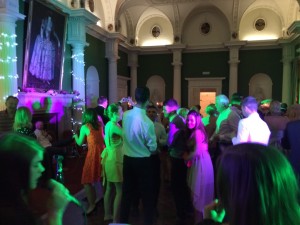 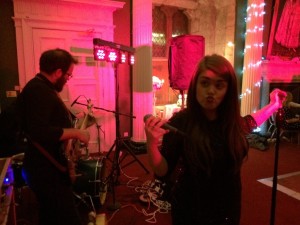 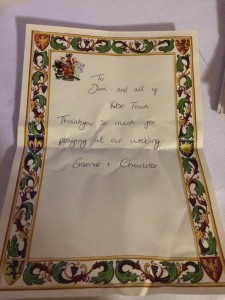 Last but not least we travelled a little further on from York to perform in a Marquee at a private residence just outside of Flaxton Nr York. It was a pretty gorgeous day to get married thats for sure, lovely weather and an idillic location to boot! The gig was a bit of a slow burning at first, but by the end we had managed to get everyone up and dancing along to tunes by Daft Punk, Pharrell, Stevie Wonder, Michael Jackson & Prince! Hire A Band – Vibetown Function Band Hire – Jewish Wedding Band Hire 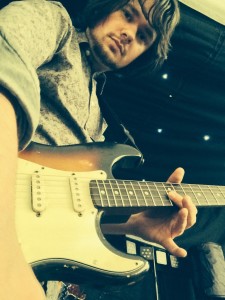 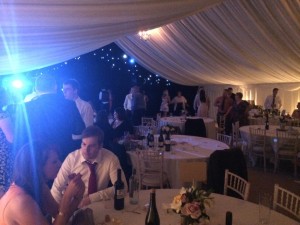 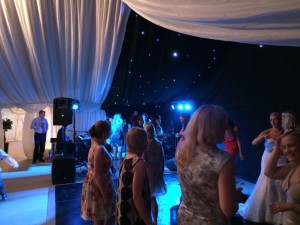 “Just wanted to say a massive thank you for performing at our wedding at Letchworth House Hotel on April 20th 2013. All we can say is WOW! You are truly talented and are all amazing performers. The guests were dancing all night and we didn’t want you to stop. Fab choice of songs too, you END_OF_DOCUMENT_TOKEN_TO_BE_REPLACED