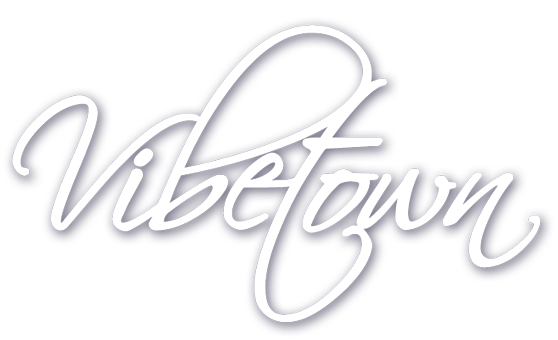 As well as the evening live entertainment, we are also able to offer additional sets of music for the ceremony, reception, arrival of guests, or background music for the wedding breakfast. From solo piano performances to a jazz quartet, just ask and we shall provide! Find out more >>

Getting Vibetown to perform at your party is a sure fire way of giving your guests a night to remember! We provide great entertainment for many private events including birthdays, anniversaries, engagements, retirements or any other excuse for a good knees up! Find out more >>

Celebrate in style by hiring Vibetown to play at your next function or Corporate event. Vibetown provide a great entertainment service that will have your guests dancing all night long! Find out more >>

PARTY AND WEDDING BAND FOR HIRE

Vibetown are an Award Winning Collective of some of the UK’s finest musicians who together make up one of the best Party & Wedding Band Hires in Leeds, Harrogate, York and Manchester that specialise in providing the soundtrack to your event! Vibetown recently won Best Wedding Band at The Wedding Industry Awards 2015 & 2016 and for good reason!

Vibetown are a party and wedding band that excel in playing Pop, Rock, Funk & Soul music. Vibetown includes some of Yorkshire’s best musicians who have collectively worked with some of the biggest names in pop music, such as Westlife, Five, Pixie Lotte, Alexander O’Neil, Kelly Rowland, All Saints, Corinne Bailey Rae as well as top tribute acts, The Total Stone Roses, Oaysis, The Absolute Kinks & The Rod Stewart Story to name but a few.

Vibetown are now one of the most sought after bands, who focus on areas around Leeds, York, Harrogate and Manchester. Vibetown have a great personal and professional attitude with a stunning level of musicianship to match. Vibetown pride themselves on being a live party and function band that not only delivers, but exceeds your expectations.

Vibetown guarantee to create an upbeat and exciting atmosphere at any party, Jewish wedding, function or corporate event and to have you dancing all night long! As well as frequenting the various luxurious wedding venues of the North, Vibetown have travelled all over the UK  frequenting many venues across Devon, Gloucestershire, Edinburgh, Cambridge, Manchester, Liverpool, London and many more besides.

vibetownUncategorised
2019 is upon us and we are getting inundated with enquires and quote requests for wedding across the UK. As well as this and to further spread our reach, we've recently been added on the listings of the renowned wedding…

Looking For A Wedding Band For 2019

vibetownWedding & Party Function Band For Hire
Looking For A Wedding Band For 2019 How quickly has 2018 gone?! It seems like only yesterday that we were gearing up for our gigs in the coming 12 months and now it’s nearly all over. So here we are…

vibetownWedding & Party Function Band For Hire
It's official, we've taken up a second residence in London! As of July 2018 we now have a permanent physical presence in London and have started taking more and more enquiries and bookings for events in London and the surrounding… 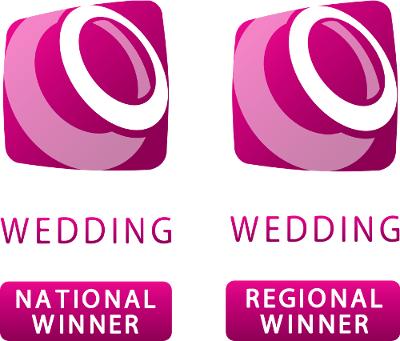 “Hi, just a quick note to say a huge thanks to Vibetown for playing on Saturday nIght for my 40th. The evening was perfect and were loads of great comments about the band from my guests. The band were very professional, on time and set up without any trouble. They were friendly and played a END_OF_DOCUMENT_TOKEN_TO_BE_REPLACED