We’ve been putting in the hours this weekend! Vibetown performed at two awesome Wedding & Function Party Band Gigs this weekend, one close to home and one not so close to home! Vibetown made the 223 mile trip and 4.5hr journey up north and over the border to perform @ Melville Castle, a classy Wedding & Function venue just outside of Edinburgh in Scotland. It was a bit of a huge drive, but we managed it and are somewhat used to this kind of thing now. Vibetown played just outside Melville Castle in a permanent Marquee that is set up all year round especially for Weddings, Corporate Events and Private Parties. They have a large area which caters easily for 150+ guests and stage area for the band to perform as well as a decent sized dance floor for people to through some shapes on. The only downside to this venue is that they have a sound limiter ON STAGE!!! Now, we are used to working with sound limiters and usually this isn’t a problem at all as they are set either outside of the venue or at a reasonable distance from the performance area. This one however was right on the stage… it was far from ideal as we had to perform as best we could at an uncomfortably quiet volume. The groom and guest kept asking us to turn it up! But unfortunately we couldn’t oblige due to the rather strict regulations the venue imposed and the rather unreasonable decibel limit. Still, despite this dampener the crowd still loved it and every got up and danced! We played a mixture of tunes and even a few rockier numbers at the request of the Bride & Groom… despite the low volume its still worked pretty darn well! 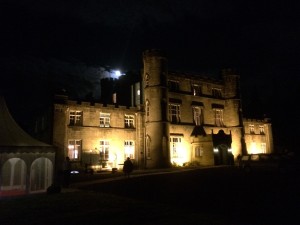 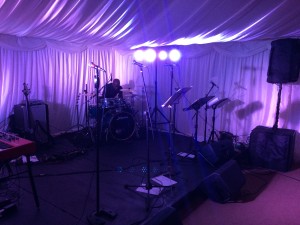 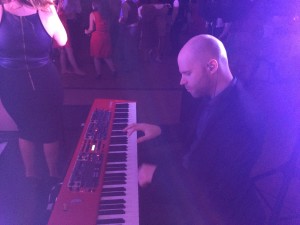 Next up Vibetown performed at a far more local venue for us in the form of Utopia in Broughton Hall, Skipton. It was the second time that Vibetown have played this rather modern Wedding & Function venue and it was good to be back! Not a sound limiter in sight, we smashed 2 x 60min sets and had everyone up and dancing. It was an awesome night, the band played great and the atmosphere was superb! Couldn’t of asked for a better gig 🙂 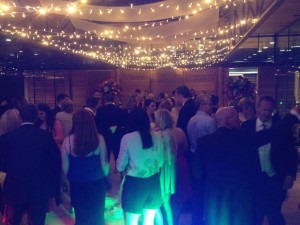 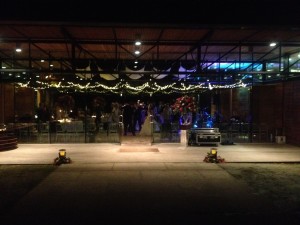 “Well that was unreal !! Thanks guys !! Everyone mentioned what an awesome function band you were and how amazing you all performed! Thanks for making our day very special and for also allowing our friend Emily to sing a few tunes with you. Sorry about the conga stage invasion, it was a spur of END_OF_DOCUMENT_TOKEN_TO_BE_REPLACED