This weekend Vibetown travelled to Yorkshire’s East Coast to play a great charity event @ The Spa in Scarborough. The charity event was themed as a Masquerade Ball and included raffles, auctions and great banter from the compare Magic Mike! It was a great night and helped raise a tidy sum for charity. Vibetown has previously played at The Spa in Scarborough for events in the past for Hull University, but this was the first time in a few years that Yorkshire & Leed’s BEST Function & Wedding Band had played there. In between setting our equipment up and sound checking, the band took a short trip along Scarborough Sea Front to indulged in some local cuisine… fish & chips! It was a pleasure making a return to the venue and we hope to play at future corporate events at the venue. Only recently Brian May from Queen performed a special acoustic gig there as part of a national tour. The venue has a number of touring artists and tribute acts regularly play, so it’s great to be a part of the performance schedule.

We having more gigs coming up this month with Vibetown performing at Weddings, Private Parties and various other Corporate Events. This month alone the band will be travelling to Cheshire, Harrogate, Northumberland, Yarm, Leeds, Cheltenham & Northampton too… Vibetown is busy that’s for sure! 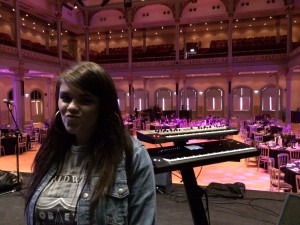 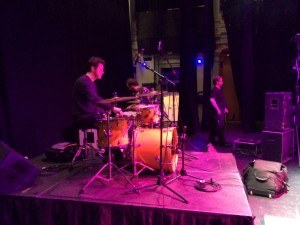 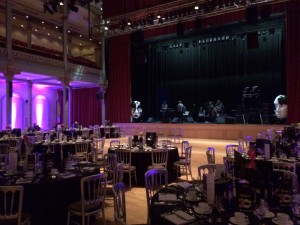 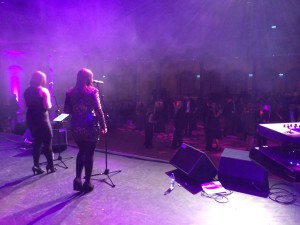 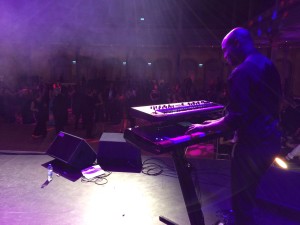 “When looking for a band I really wanted to see what they were like during their set. The sort films that Vibetown offered online really helped with this. I would definitely recommend Vibetown to any one wanting a professional function or corporate band. They even traveled all the way down from Leeds to us in END_OF_DOCUMENT_TOKEN_TO_BE_REPLACED